Farming can and must play a role in the fight against climate change.

With as much as 15% of greenhouse gas emissions currently coming from agricultural activity, we need to find ways to reduce and offset this by capturing carbon in the soil.

WNC is leading a collaborative effort that spans universities, government agencies, NGOs and corporations, and farm networks from across the US and the globe to put the best locally relevant agricultural knowledge into the hands of farmers to build healthy soil and capture carbon. The vision for OpenTEAM is to provide access to everyone everywhere to the best agricultural knowledge because we now know that we can improve soil health faster than we once thought possible. 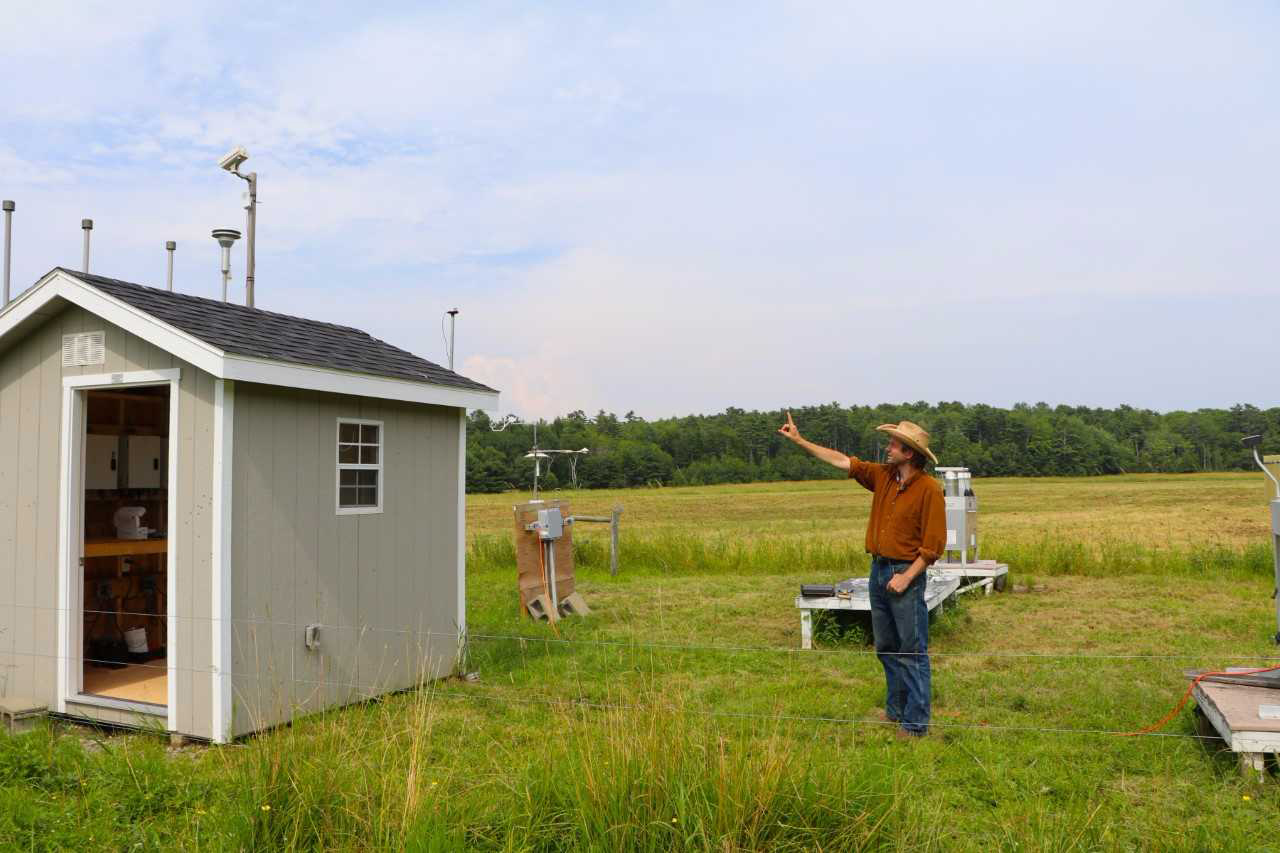 A $3 million grant from the Shelby Cullom Davis Charitable Fund will allow researchers from Wolfe’s Neck Center for Agriculture and the Environment to collaborate with scientists from Bigelow Laboratory using our herd to study the effect of Maine seaweed in a cow’s diet and its potential for methane emissions reduction. 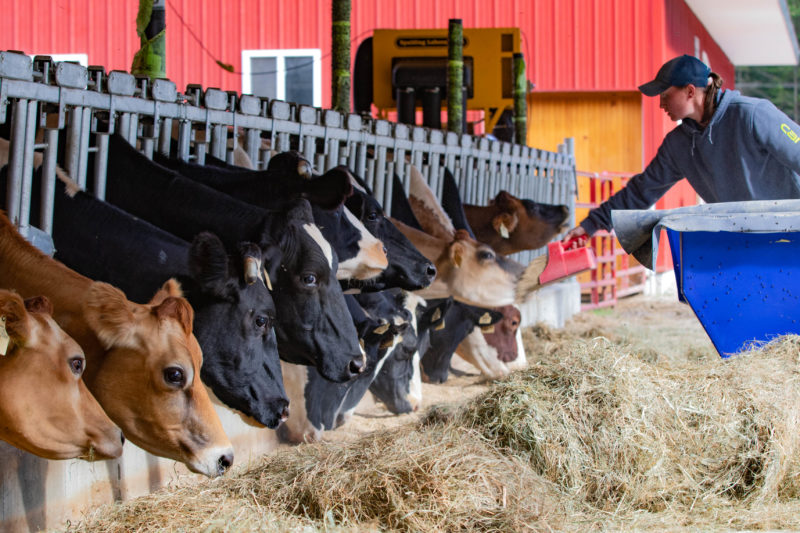 Regenerative farming is the use of farming and grazing practices that rebuild organic matter and restore degraded soil. On a large scale, this could reverse the effects of climate change by pulling excess carbon out of the atmosphere and storing it in the soil.  Regenerative farming practices build fertile soils and nurture a healthy ecosystem. Some examples of common practices include managed grazing, composting, use of cover crops, and no-till systems.

Agriculture is a major contributor to global greenhouse gas emissions. With large-scale plant and animal production, methane gas is released into the atmosphere at a far higher rate than it can be captured.

Learn More About Our Work