Freeport residents and area locals may remember Wolfe’s Neck before it was the award-winning campground, demonstration farm, and nonprofit educational center that it is today…

Situated on four miles of coastline just minutes from Freeport’s downtown district, the 626 acres of preserved scenic landscape hosts thousands of visitors each year, but is rooted in the Smith family legacy and their early vision for its use.

Wolfe’s Neck Farm was the creation of LMC and Eleanor Houston Smith, summer residents from Philadelphia, who began an organic beef operation in the 1950s. The farm was intended to demonstrate how to save Maine’s dwindling meadows and pastures, its crops and animals, its open spaces and unblocked sea views. Together they were committed to the future of Maine farming, to the new idea of organic agriculture, to conservation and the preservation of open space, to public access to the sea, and to the preservation of historic buildings and sites. 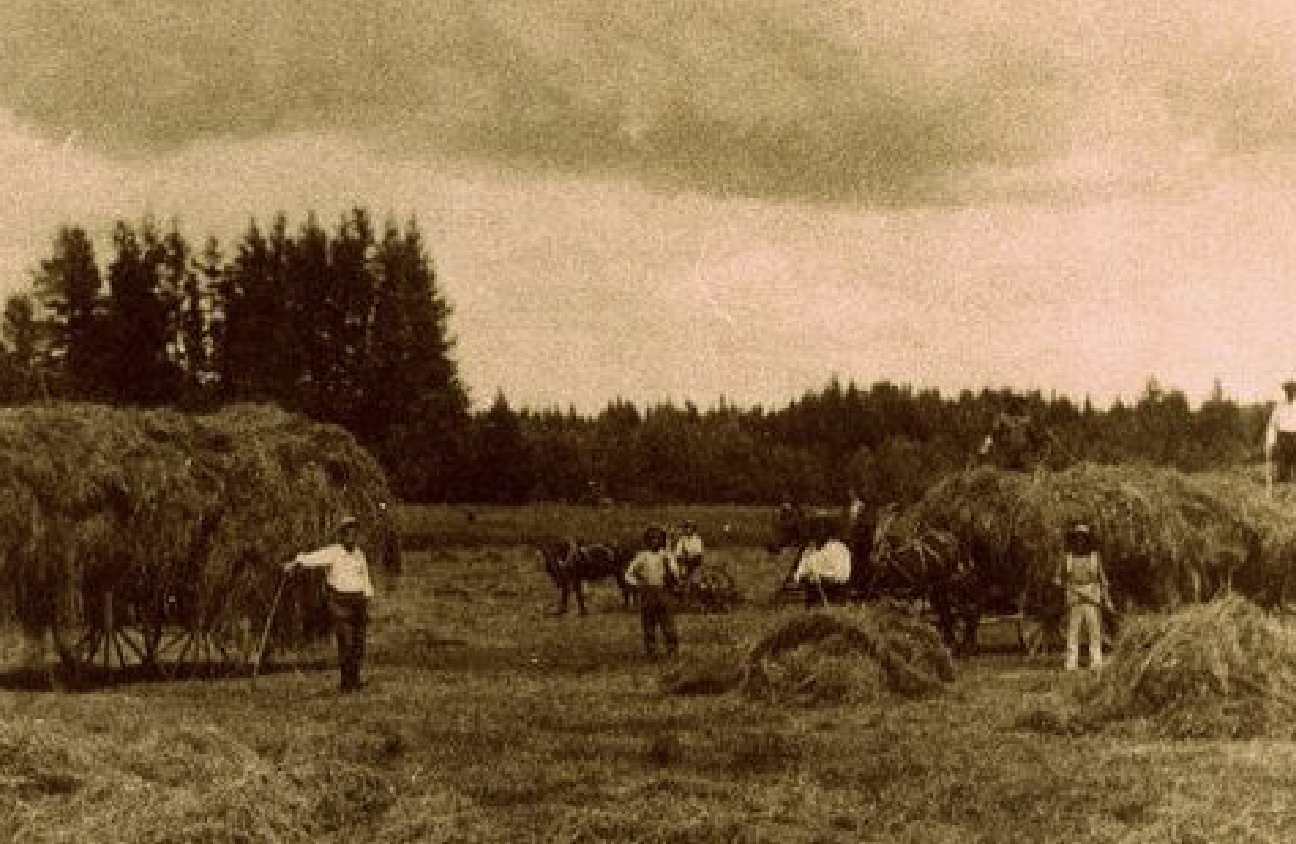 A History of Innovation

Essential to this were new techniques, new equipment and a new approach to the land itself–an approach that included environmental education, recreation, and historic preservation, as well as new economies. They would not compete; they would be part of an ecological whole. The Smiths pursued methods that encouraged sustainable agriculture without chemical pesticides. When Mr. Smith passed away in 1976, Mrs. Smith – whose lifelong interest in conservation and ecology had included helping to start both Nature Conservancy and the American Farmland Trust – continued the farm with enthusiasm.

The farm was given to the University of Southern Maine by Mrs. Smith in 1985, with the approval of her children who co-owned some of the land. In 1997, Wolfe’s Neck Farm Foundation assumed management of the Farm as a nonprofit community resource. The Smith family legacy lives on today and guides us with renewed purpose and a sense of urgency. 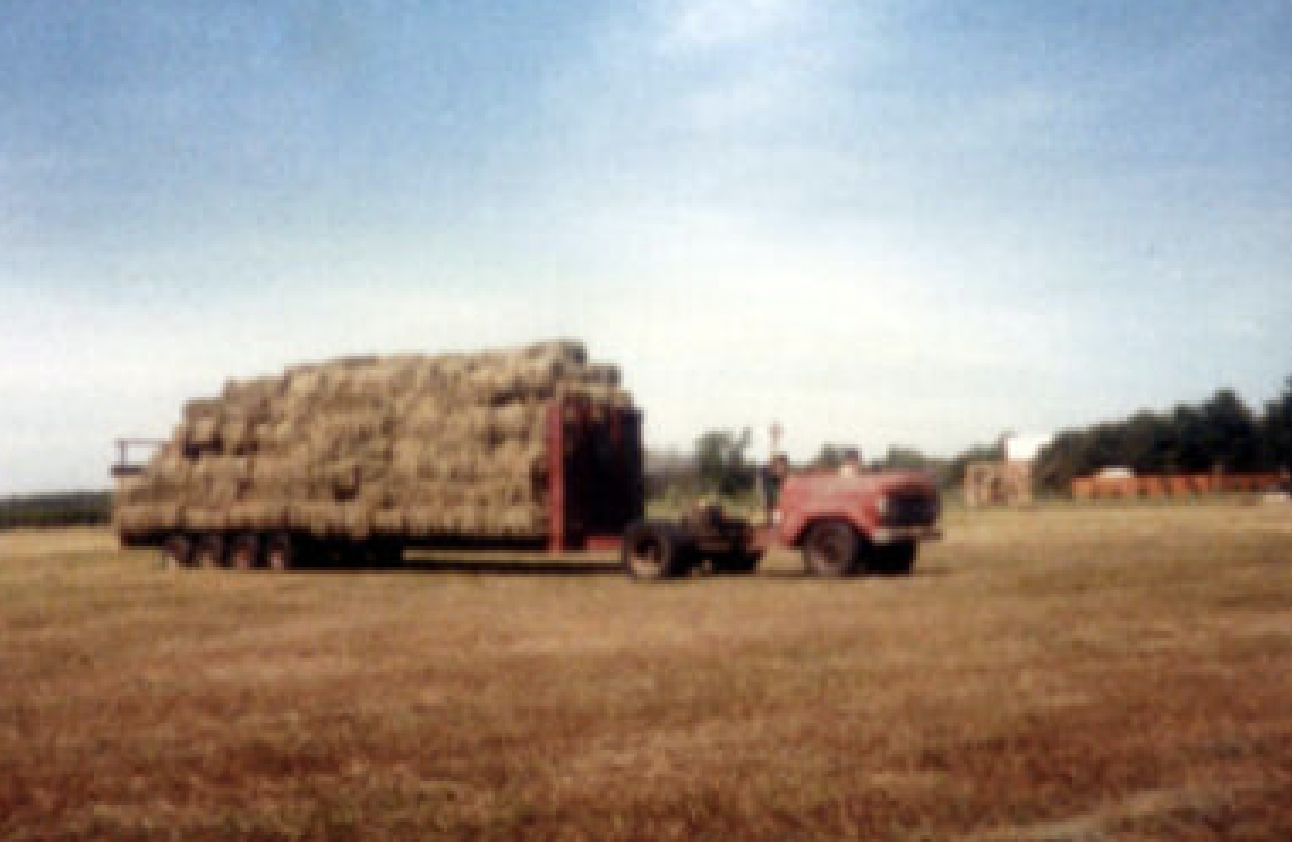 In the late 1950s the Smiths started an organic beef farm, putting together a series of 19th century farmsteads, which has since become the collection of historic structures that Wolfe’s Neck Center continues to operate out of today. Historic buildings include the current farmhouse offices on the main campus, the 1890 post-and-beam Mallet Barn, the Banter House at the corner of Burnett and Wolfe’s Neck Road (restored in 2014), and the Pote House and Barn (restored in 2017). 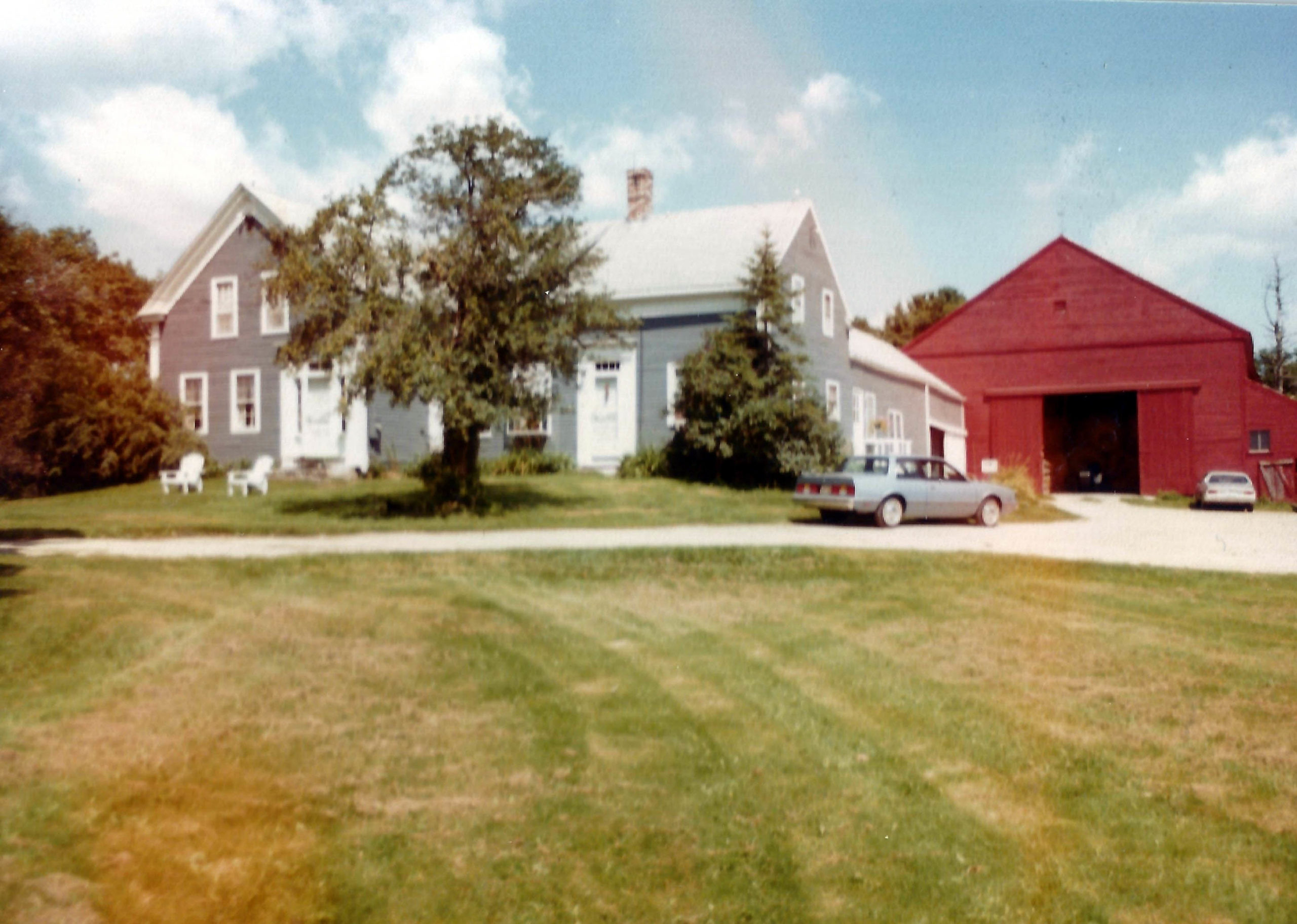 The History of This Land

We farm on Abenaki land.

Wolfe’s Neck Center recognizes that it farms on the historic lands of the Abenaki people, members of the Wabanaki Confederation of Native people in Maine. We acknowledge and honor the tribes who comprise the Wabanaki Confederacy – the Penobscot, Passamaquoddy, Maliseet, Abenaki, and Mi’kmaq peoples – who have stewarded these lands for centuries. We respect the traditional values of these Tribes and affirm their inherent sovereignty in this territory. We support their efforts for land and water protection and restoration, when issues of sovereignty, and encroachment on their sacred sites is ongoing.

The Wabanaki are the first peoples of northern New England, and have lived on this land for over 16,000 years. Wabanaki means people of the dawn, and Maine is the first place in the United States that the sunrise touches the Atlantic Coast.

A recent archeological survey identified 13 indigenous sites on the shores and islands of Casco Bay and more than 100,000 deposits of artifacts, most dating to 4,000 years ago. Archeological evidence suggests that nearby Mere Point and Lane’s Island were important ceremonial sites. The Little River at Wolfe’s Neck Center and sites in the state park and at the end of Wolfe’s Neck Road may have been seasonal settlements for fishing.

It is estimated that in 1600, there were between 10,000 and 20,000 Wabanaki people in southern Maine before European settlement. Those living west of the Penobscot had begun to mix farming with hunting, fishing, growing corn, squash, and beans in villages inland up the rivers. The nearest Indigenous settlement to Wolfe’s Neck was at Merrymeeting Bay.

Since Europeans invaded in the 16th century, Wabanaki people have suffered a 96% population depletion due to genocide, disease, land dispossession and forced removal, decimation of traditions through Christian conversion, warfare between Europeans, and scalp bounties. Within the remaining four tribes, there are nearly 8,000 tribal members alive today.