Beer with a Purpose

Beer with a Purpose 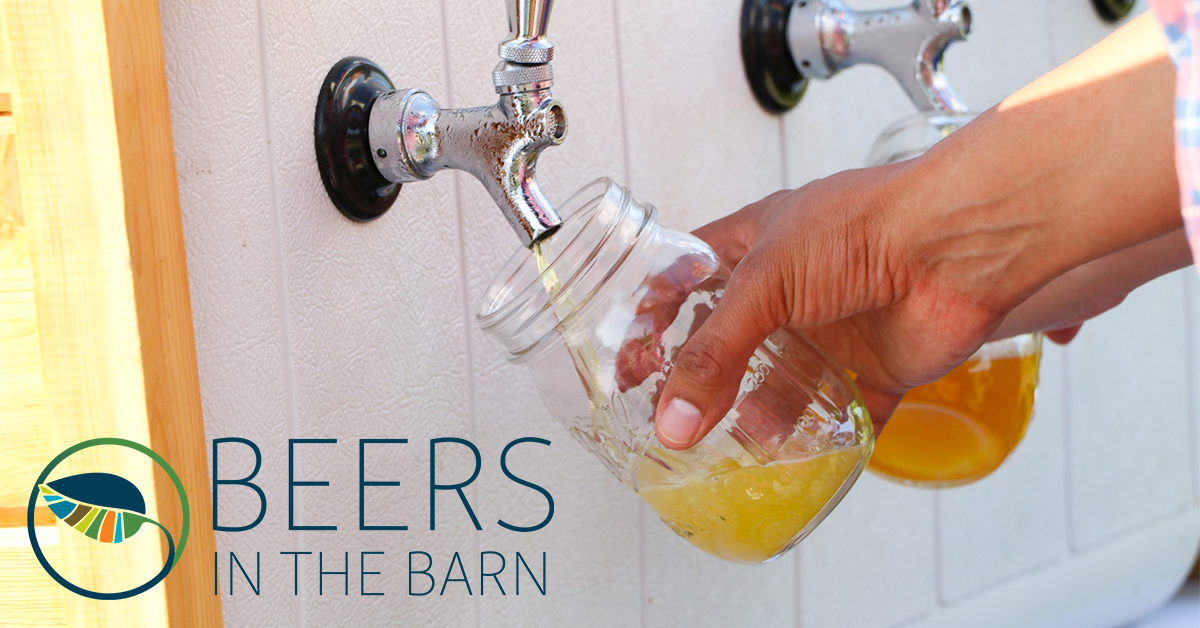 Craft breweries have exploded across Maine, guaranteeing a gamut of destinations for a laidback, raise-a-glass kind of Saturday afternoon. But there’s more to a lot of these breweries than just good beer. Many are showcasing and forming relationships with local growers, and subsequently creating an unprecedented boom in our state’s agricultural economy in more ways than one. At a time when eaters and drinkers are distanced further and further from the source of their food, this back-to- the-roots philosophy is renewing the connection. By honoring Maine’s food culture and roots, these breweries are sparking a relationship between food and farming for tourists and locals alike.

Our new summer Beers in the Barn festival will highlight the progressive Maine breweries standing by this philosophy. Here’s a look at a few of the industry players being featured at the event, and ways they are supporting our state’s agricultural economy through beer.

When Blue Ox was founded in late 2015, Maine’s booming craft brewing industry was already well underway. Its quick surge of popularity, however, left a need for infrastructure to support its demand for ingredients. That’s when Blue Ox sought to offer a Maine malt since there was already a market for it. Craft breweries at the time were purchasing $35 million worth of malt annually from two large out-of-state companies, and Maine farmers were already growing the barley needed to make malt. Producing malt in-state with local grains was a win-win for growers and brewers.

Summers in Maine host not only a spectacular array of outdoor activities, but also an abundance of fresh fruits and vegetables. Several craft breweries are highlighting what’s local and

in-season by getting creative with their beer ingredients. Allagash Brewing Company in Portland has been consistently at the forefront of this concept, often seeking out fruits from local family farms to give their beers a fresh flavor.

Despite New England farms being critical to the food we eat, our economy, and the environment, for many people agriculture is not a topic regularly given much thought. Craft breweries like Oxbow are changing this with an impressive selection of beers that focus on local agriculture. Three of their beers—Native/Wild, Harvest, and Farmland—are 100% Maine-grown. Their beers tell the story of Maine’s diverse and growing agricultural sector by showcasing high-quality Maine-grown ingredients. Plus, the consumer knowledge it’s generating could prompt a growing demand for local sourcing in the craft beverage industry.

Like many other craft breweries in our state, Maine Beer Company significantly sources Maine malts and Maine-grown wheat. They, however, take their support a step further. Since 2009, they have been a member of 1% for the Planet, an international nonprofit made up of businesses, environmental nonprofits, and consumers committed to solving some of the world’s most pressing environmental issues. MBC donates 1% of its annual sales to 12 partners, ranging from land conservation organizations to farms and more. They say, “The reach of our beer community has allowed us to share this commitment to the environment with a much larger audience than we would ever have imagined.”

Support the cause and join us for our first ever Beers in the Barn festival! Click here to learn more.

We have programming daily for the whole family.

LEARN MORE ABOUT OUR PROGRAMING